Wedding Roles: Who Does What?

Your wedding is the biggest, most spectacular party you’ll ever throw and there are quite a few moving parts—and people. Luckily, we’ve created a little cheat sheet to help you figure it all out. Keep in mind that most of these roles can be played by either gender or by multiple people, particularly for same-sex couples. At the end of the day, it’s your wedding and you get to make the rules! 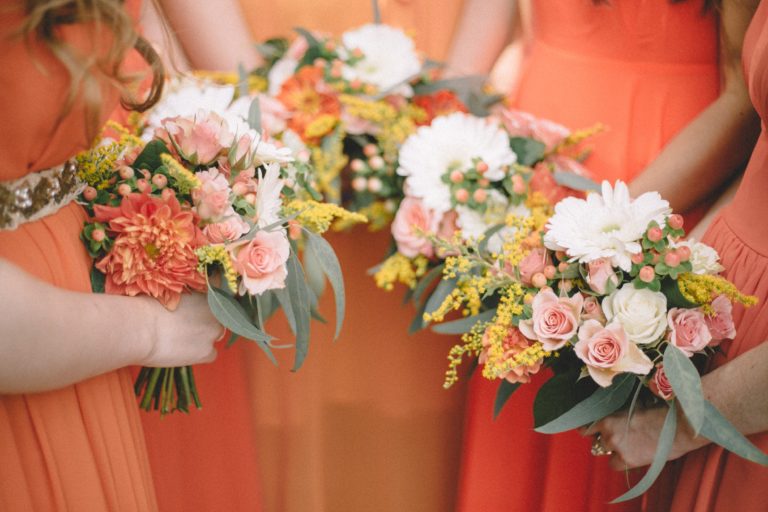 Mother of the Bride

The mother of the bride often serves as a wedding planner and helps to oversee the guest list. Typically, she attends the bridal shower and rehearsal dinner before the wedding and steps into a hostess role at the reception.

Mother of the Groom

The groom’s mother can step into any duty that’s slotted for the mother of the bride. She also attends the bridal shower and rehearsal dinner, but her shining moment is the mother-son dance.

Father of the Bride

Traditionally, the parents of th bride pay for the bulk of the wedding, but these days many families go Dutch and split the budget as they see fit. Additional Father of the bride chores may include airport duty, coordinating directions to the wedding venue, and of course, a toast at the reception for the happy couple.

Father of the Groom

In years past, the most important role for the father of the groom has been fronting the cost of the rehearsal dinner. Nowadays, that can be divvied up among the parents of the wedding couple. The groom’s dad is also a great help when you need to escort guests at the wedding, move tables, or offer support to the father of the bride.

The matron/maid of honor is the bride’s second in command during the planning process. She organizes the bridal shower and the bachelorette party and helps the bride get ready for the big day. She’s often the last attendant to walk down the aisle and traditionally holds the groom’s wedding ring if there isn’t a ring bearer. 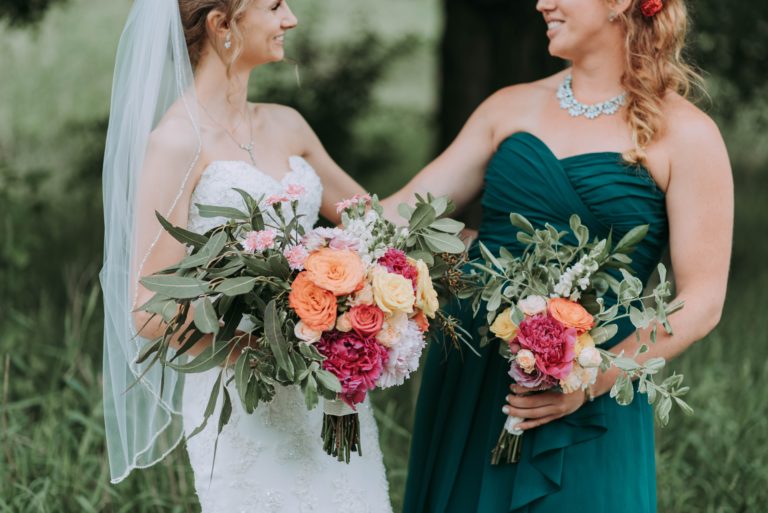 The best man is the groom’s right-hand man. He acts as a personal aide, advisor, and bachelor party extraordinaire. His duties include everything from getting the groom to the ceremony on time to holding the bride’s wedding ring at the altar. He’s also on the hook for a reception toast.

The bridesmaids are the bride’s most trusted entourage. These women (or men!) can be called upon to help with prewedding tasks, like creating bridal shower favors, addressing invites, or dress shopping. They usually pay for their wedding day ensembles and split the cost of the bridal shower and bachelorette party.

The groomsmen will also pay for their tuxes and split the bill of the bachelor party. Their chief responsibilities include decorating the getaway car, moonlighting as ushers, and keeping the dance floor going well into the night. 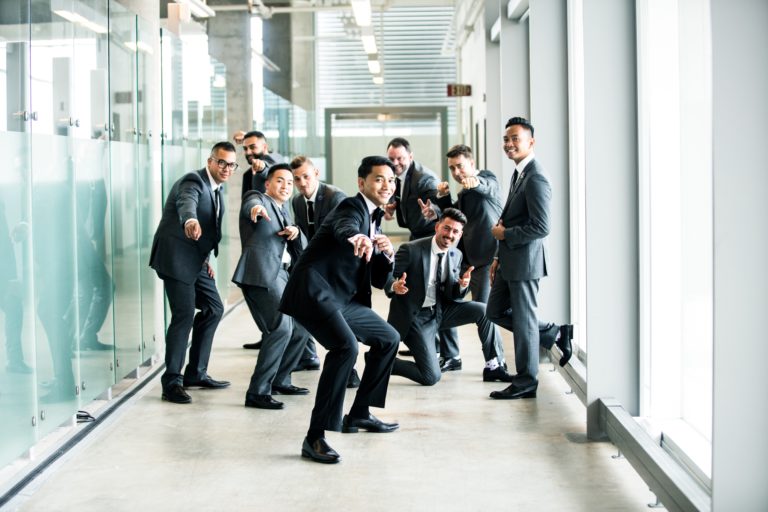 Flower girls, typically between the ages or 3 and 9, walk down the aisle before the bride, scattering flower petals. Afterward, they’ll sit with their parents during the ceremony.

Similar to flower girls, ring bearers are aged between 3 and 9 years old. They walk down the aisle just before the flower girls, carrying the bride and groom’s wedding bands. This is a great role for the wedding couple’s pets, too!

Need more assistance planning your nuptials? Find a Great Bridal Expo in a town near you!